Tracy is located in California’s Central Valley roughly sixty miles east of San Francisco. For decades it has been a key logistics and shipping center for agricultural goods produced throughout the Central Valley and destined for large retail companies and the US military.

Like most cities that depend on cyclical industries like logistics and retail, Tracy’s economy was hit hard by the Great Recession. Unemployment in December 2007, just before the recession, was 5.6 percent. By December 2009 it was 10.6 percent, peaking at 11.9 percent in January 2011. Unemployment in construction and trades reached 40 percent in January 2011.

Overall, Tracy experienced a 22 percent total reduction in revenues and a budget deficit of $13.7 million in FY 2009.

Faced with this challenging economic picture, the Tracy City Council took two key steps. Like other municipalities, it redirected upcoming general fund resources dedicated to capital projects – roughly $8 million in 2008-2009 – toward basic operations. In addition, the city used $2 million from its reserves to help plug the budget gap.

The deferral of capital expenditures helped the city council save $8 million in FY 2009 to use toward the operational budget to maintain service and staff levels. This prevented significant immediate reductions in city staff and allowed core service departments to adjust gradually through restructuring staffing plans, leaving vacant positions unfilled and, in rare cases, temporary furloughs.

Much more unconventionally, Tracy took the step of expanding and accelerating its capital improvement program over the medium term. The city compressed four years of capital projects worth $90 million into 18 months. Almost all were funded with some combination of debt issued before the recession, capital reserves, or new debt issued at record low interest rates. This accelerated capital improvement program was a deliberate attempt to provide local economic stimulus.

Accelerating the capital improvement plan improved the local economy. By October 2012 Tracy’s unemployment rate was 8.5 percent, well below the statewide average of 10.1 percent. In late 2012 Amazon announced plans to build a major distribution center in Tracy and other retailers decided to locate in a newly built retail center. Over time Amazon contributed to an increase in area jobs and the retail centers helped boost sales tax revenue to $37 million in 2019 from $9.2 million in 2010. Local officials attribute their success in part to infrastructure improvements made during the accelerated capital improvement program.

Deferring capital expenditures is among the most common ways to conserve cash during economic crises. Cities typically defer low-priority capital projects to keep cash on hand and avoid harsher measures like laying off staff or reducing core services.

Some questions to guide your thinking

This reading discusses a variety of strategies to manage capital expenditures. Since these projects tend to be high-cost items, even a modest reduction in spending can save a significant amount of money. 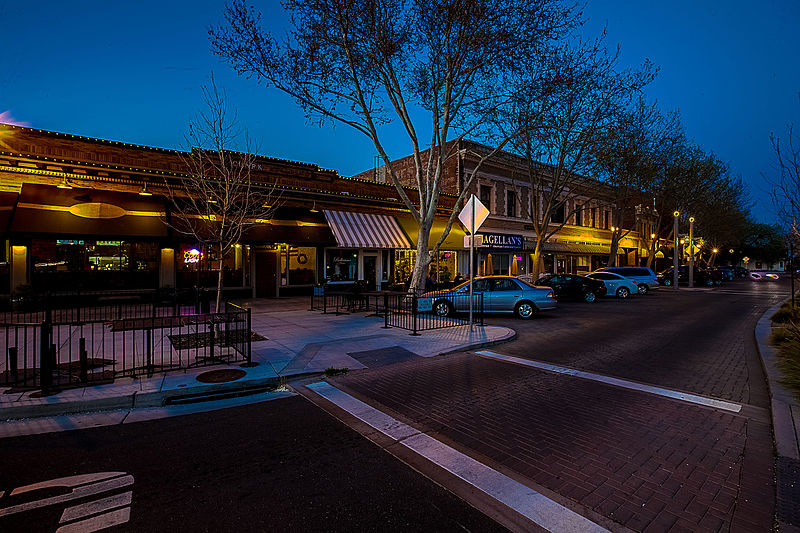 This reading discusses a variety of strategies to manage capital expenditures. Since…